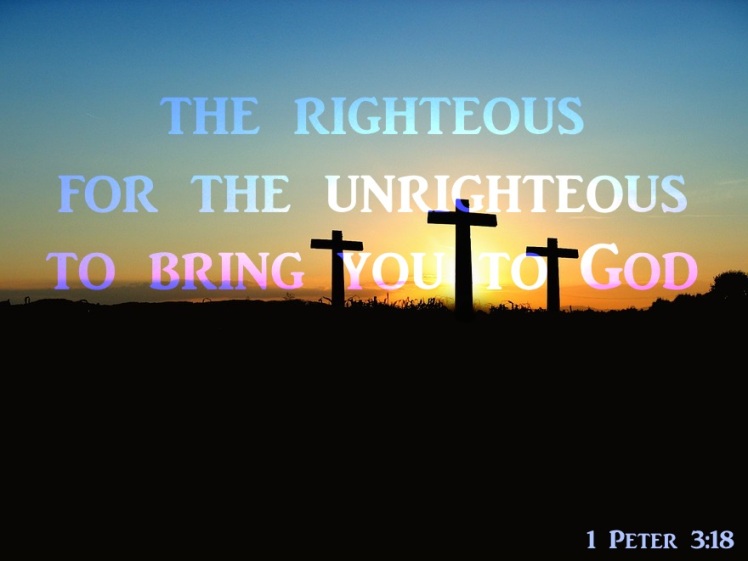 You are cordially invited to a dinner party
Where: The home of Lazarus of Bethany
When: After sunset, Saturday before Passover

It was the invitation to have. All the ‘in crowd’ were there with the two hottest celebrities of the day: Jesus the rabbi, and Lazarus the dead man walking. Everyone wanted to hear what Jesus had to say, and everyone wanted to shake the hand of Lazarus (and make sure it didn’t come off!)

The home of Lazarus and his sisters Martha and Mary was one of Jesus’ favourite retreats. It was one of the few places he could feel like he was in a family. The sun has set on Saturday, so Sabbath is over, and they have thrown a party in his honour.

The company is good, the food is great. Mary even breaks out the family heirloom jar of perfume and the whole house smells like a herd of freesias has just walked through. And then Jesus goes and spoils it all.

“It was intended that she should save this perfume for the day of my burial.” What?

Jesus’ fame has never been wider, his popularity never greater, his stock market index is at an all-time high. The next day would see the crowds waving palm branches and hailing him as the Son of David. Why is he talking about dying?

It’s not the first time that he had said this, of course. Jesus had been quite explicit many times, but no-one had really understood. With our post-resurrection spectacles on, we might find it hard to believe that they could have misunderstood words such as “… the Son of Man will be delivered over to the chief priests and the teachers of the law. They will condemn him to death and will hand him over to the Gentiles, who will mock him and spit on him, flog him and kill him. Three days later he will rise.” (Mark 10:33-34)

But we should not think badly of them for being slow to grasp it. It was a pretty big concept. Even when it happened they were still incredulous. The angel at the tomb on Easter morning had to remind them what Jesus had said, and the disciples on the road to Emmaus clearly had not got the hang of it properly.

But for Jesus, reclining at the table with his friends, his impending death was uppermost in his mind. It was as though he had been for a scan and the doctor had said, “I’m afraid it’s terminal. You have six days to live. I’m sorry.”

So Jesus is working on his bucket list. He has six days left in this body and still so much to do. I find it rather touching that he made spending time with his friends such a priority.

In the week to come, Jesus would receive the adulation of a fickle crowd, overturn tables in the temple, teach his final lessons, eat supper with his disciples, pray in Gethsemane, be arrested, mocked, beaten and jeered at by that same fickle crowd, tried, found innocent and condemned anyway.

All this to accomplish the ultimate goal of his life – finding you. Dying as the sacrifice of atonement, at-one-ment, “the righteous for the unrighteous to bring you to God.” (1 Pet 3:18)

If you were told you had one week to live, what would be on your bucket list? Is there something for God that you would want to accomplish?

We will make some of the food that Martha and Mary might have made for Jesus’s party.

Six days before the Passover, Jesus came to Bethany, where Lazarus lived, whom Jesus had raised from the dead. Here a dinner was given in Jesus’ honour. Martha served, while Lazarus was among those reclining at the table with him. Then Mary took about half a litre of pure nard, an expensive perfume; she poured it on Jesus’ feet and wiped his feet with her hair. And the house was filled with the fragrance of the perfume.

But one of his disciples, Judas Iscariot, who was later to betray him, objected, ‘Why wasn’t this perfume sold and the money given to the poor? It was worth a year’s wages.’ He did not say this because he cared about the poor but because he was a thief; as keeper of the money bag, he used to help himself to what was put into it.

‘Leave her alone,’ Jesus replied. ‘It was intended that she should save this perfume for the day of my burial. You will always have the poor among you, but you will not always have me.’