I have mixed feelings as April ends. It happens every year when the daffs in the garden finally finish their cheery display; there is usually a bit of a break between their passing and the next influx of colour. This year I have marked it by photographing the “Last Trumpet of Spring.” The trumpet is still big, brassy and bold but the other petals are fading fast. Yet the warm spring sunshine glows through it- at first glance it is still gorgeous. But change is coming and the daffodils are departing. … END_OF_DOCUMENT_TOKEN_TO_BE_REPLACED

It’s now at the point where the front garden is looking decent, and waiting patiently for the plants to perform their colourful dance of the seasons. Time to put my feet up? No chance! … END_OF_DOCUMENT_TOKEN_TO_BE_REPLACED 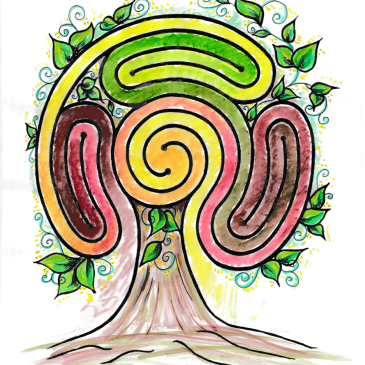 A confession and meditation for the brokenness in our world, based on Revelation’s image of the Tree of Life, whose leaves are for the healing of the nations. You can print the labyrinth for people to trace with a finger while they listen to the readings, or make a large version for people to walk … END_OF_DOCUMENT_TOKEN_TO_BE_REPLACED 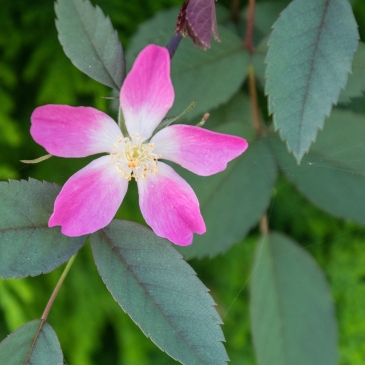 As the spring came, went, came back, then grudgingly handed over to sort-of-summer all the shrubs and bushes left in the garden went berserk. So I went to work. Two old-and-now-defunct lawnmowers later- they died- some well-blunted blades, and a collection of aches and blisters later: I discovered the garden was bigger than we had thought.
… END_OF_DOCUMENT_TOKEN_TO_BE_REPLACED

[Click here for printable Puzzle Pages (PDF) – Third Sunday of Lent] This year I have updated the Puzzle Pages to link more closely with the Lenten Tree Activity. They will still stand on their own, or you can access the original Puzzle Pages via the link in the menu. Puzzle Pages are downloadable A4 … END_OF_DOCUMENT_TOKEN_TO_BE_REPLACED