Have you ever had a ‘continuity error’ in your week? You know: Monday, Tuesday, Wednesday, Thursday [blink], Monday …

It happens on a larger scale at the end of the year too. Back-to-school flurry in September, then daughter #2’s birthday, half-term, Bonfire Night [blink], Christmas Eve! When did that happen?

Personally, I blame it on a glitch in the Matrix.

What’s all that got to do with our readings today? 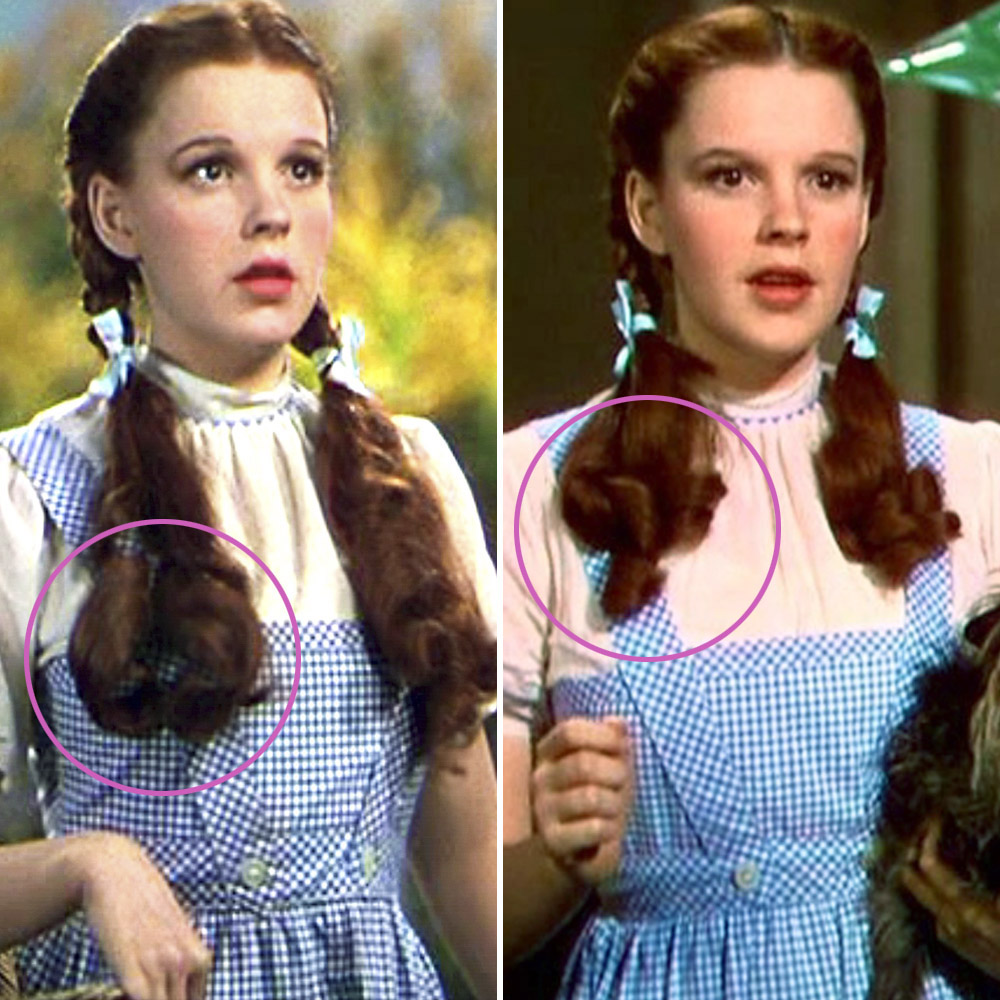 If you are following the set passage, 2 Samuel 6:1-5, 12b-19, you might have noticed a glitch in the Matrix, a continuity error even worse than Dorothy’s magically growing pigtails in The Wizard of Oz.

In the first section, David loads the Ark of the Covenant onto a ‘new cart’ to transport it from the home of Abinadad to Jerusalem. All well and good.

Then the official reading skips forward to verse 12, and David is again bringing the Ark to Jerusalem, but this time both the cart and Abinadab have disappeared. Instead, the Ark is being carried by people, and it’s leaving the home of Obed-Edom.

What’s going on? Is Q is messing with the space-time continuum? Have we fallen down a rabbit hole into a parallel dimension? Is the TARDIS malfunctioning again? Has the Matrix been reprogrammed?

To the relief of many, I can assure you that the Bible does not record David and his joyous crowd being attacked by smartly be-suited agents wearing unnecessary sunglasses. 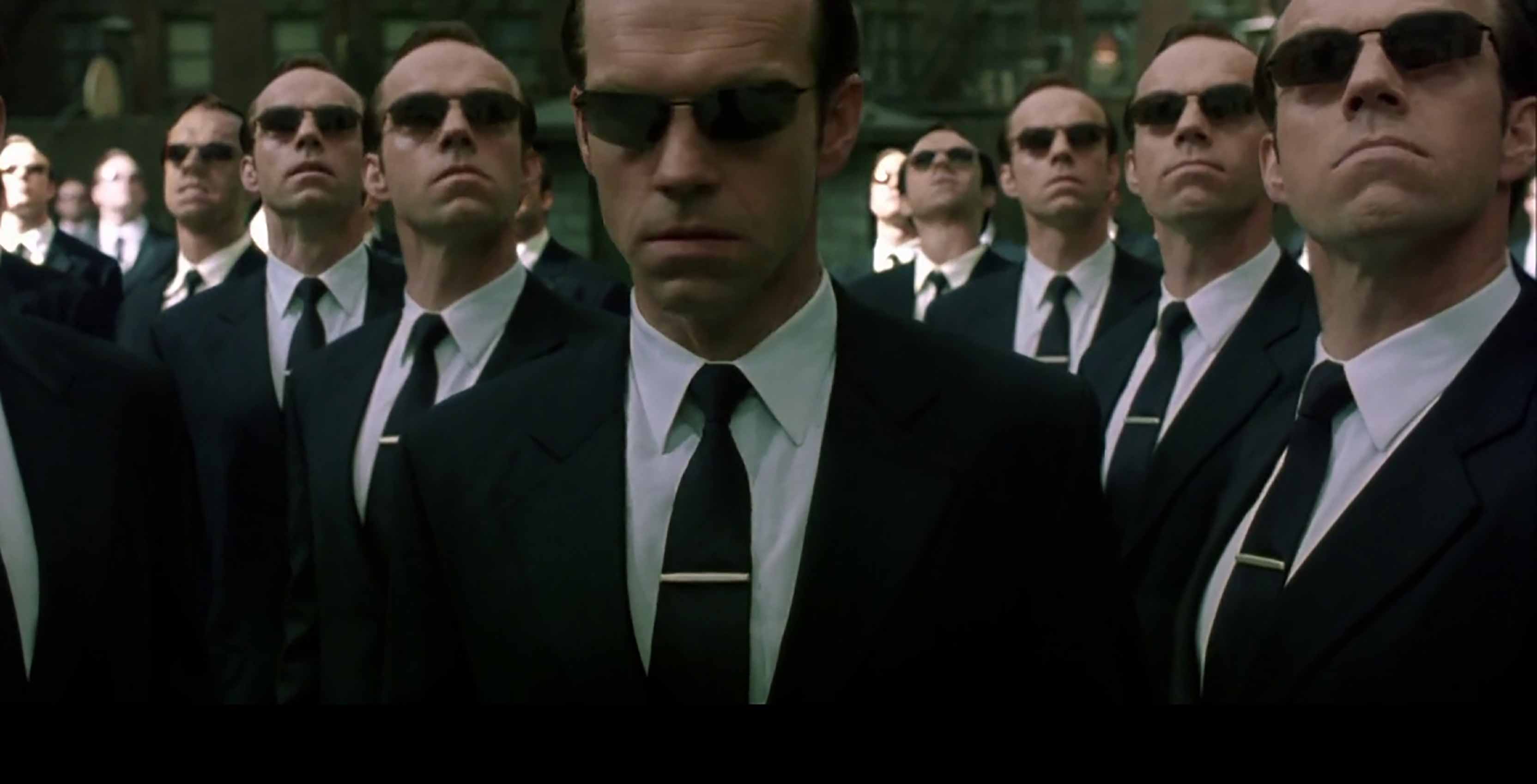 This is Good News.

Usually, lectionary readings with missing sections like this are skipping over a list of names, or a lengthy aside that is not relevant to the main story. But this one is different. The missing part is vital to understand what comes after. (I’ve left the skipped section in below, italicised)

The missing passage contains the rather uncomfortable account of Uzzah being struck dead by God for touching the Ark of the Covenant. This might strike one as a bit of an over-reaction. The Ark was being transported on an ox cart, the oxen had stumbled and Uzzah was steadying the Ark. He was only trying to help. Wasn’t that a good thing?

And aren’t we always saying that that ‘why’ is more important in our actions than the ‘what’? You know, tithing our herbs and spices is no good it we’re doing it for show.

So why was Uzzah so swiftly condemned for trying to be helpful?

And why did his story get missed out of this week’s reading?

To the second question, I have no answer. It is made more conspicuous by its omission and seems to  smack a bit of ‘we don’t want to read the awkward passages’.

But the continuity errors can help us to unpack the first question a little.

Why the change from Abinadab’s house to Obed-Edom’s, and why dispense with the ox cart? Carrying the Ark had to be a lot more work, weighing maybe 80 or 90Kg.

The missing section tells us that after Uzzah’s speedy demise, David was first angry and then frightened. He probably felt guilty too. Moving the Ark had been his idea. Maybe God was angry at that. David hastily parked the ox cart and cargo at the nearest long-stay cark park (owned by a guy called Obed-Edom) and legged it back to Jerusalem to lick his wounds.

Three months later, it seemed that perhaps the Ark wasn’t jinxed after all because God had greatly blessed Obed-Edom, so David had another attempt to bring it home. But this time, he did it right.

David has lived many years under God’s protection, and his close relationship with, frankly, makes me jealous. But I think he had perhaps forgotten that his loving Shepherd and Father was also the Lord Almighty. The Tyndale commentary suggests that he had “overstepped the mark and presumed upon the relationship”, noting that Jesus invited us to address God as ‘Our Father’, but to follow that immediately with ‘hallowed by thy name’.

You see, God had already given very clear instructions in Exodus 25 about how the Ark should be transported, and David would have known that (spoiler: it wasn’t an ox cart). So why on earth David didn’t just do that I do not know.

He got it right the second time, though. The parallel passage in 1 Chronicles 15 supplies more details, with Levites carrying the Ark on poles, as per the maker’s instructions, and more musicians and sacrifices than you could shake a gold-covered acacia-wood stick at.

God is our loving Father, our tender Shepherd carrying the young on his shoulders. Yes, absolutely. But God is also the mighty Lord of all Creation, the Judge of Eternity, the Name above every Name, that at his name every knee shall bow and every tongue confess him Lord of All. It can be hard to hold these two in balance – we often emphasise one at the expense of the other – but both are needed.

But David achieved that balance (eventually), and was so keen to show his devotion that he danced wildly at the front of the procession in the half-nuddy.

I think I’ll stick with the long leather coat, if that’s OK with you, Lord. 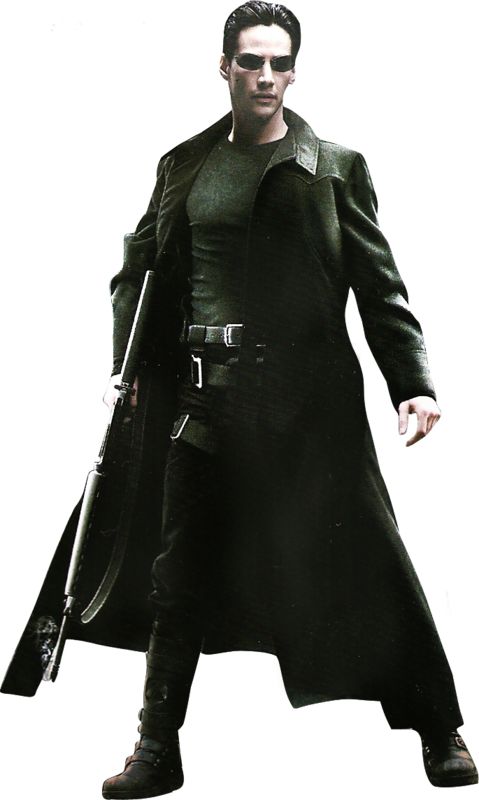 Make a dancing King David (what you have him wearing is up to you!)

Once more David called together the best soldiers in Israel, a total of thirty thousand men, and led them to Baalah in Judah, in order to bring from there God’s Covenant Box, bearing the name of the Lord Almighty, whose throne is above the winged creatures. They took it from Abinadab’s home on the hill and placed it on a new cart. Uzzah and Ahio, sons of Abinadab, were guiding the cart, with Ahio walking in front. David and all the Israelites were dancing and singing with all their might to honour the Lord. They were playing harps, lyres, drums, rattles, and cymbals.

[As they came to the threshing place of Nacon, the oxen stumbled, and Uzzah reached out and took hold of the Covenant Box. At once the Lord God became angry with Uzzah and killed him because of his irreverence. Uzzah died there beside the Covenant Box, and so that place has been called Perez Uzzah ever since. David was furious because the Lord had punished Uzzah in anger.

Then David was afraid of the Lord and said, “How can I take the Covenant Box with me now?” So he decided not to take it with him to Jerusalem; instead, he turned off the road and took it to the house of Obed Edom, a native of the city of Gath. It stayed there three months, and the Lord blessed Obed Edom and his family.

King David heard that because of the Covenant Box the Lord had blessed Obed Edom’s family and all that he had;]

As the Box was being brought into the city, Michal, Saul’s daughter, looked out of the window and saw King David dancing and jumping around in the sacred dance, and she was disgusted with him. They brought the Box and put it in its place in the Tent that David had set up for it. Then he offered sacrifices and fellowship offerings to the Lord. When he had finished offering the sacrifices, he blessed the people in the name of the Lord Almighty and distributed food to them all. He gave each man and woman in Israel a loaf of bread, a piece of roasted meat, and some raisins. Then everyone went home.

Wizard of Oz images copyright © 1939 MGM Studios
Other images unknown (but I did try to find the copyright owners, honest)