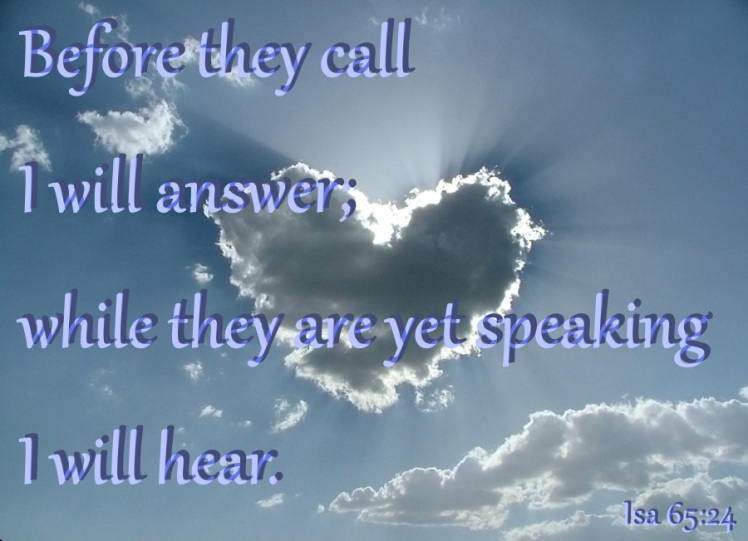 This is a dramatic demonstration that appearances can be deceptive – we’re going to stand on eggs!

Spread plastic on the floor – just in case – and place the cartons of eggs on the floor, feet-width apart.

The brave volunteer should remove their shoes and socks, and roll up their trousers a little. Not saying anything bad will happen, but you never know.

Say that this shows how strong an egg is, and pick up the blown egg to demonstrate. Hold it between your thumb and first finger, covering the holes, so that it looks like a normal egg.

Invite the assistants to squeeze your thumb and finger together, implying that the egg is so strong that they will not be able to crush it. Their nice clothes will net get messy because the egg will strong and not break.

Of course, as they squeeze, the egg will shatter. You might like to look shocked as it breaks, before people realise that is it empty.

The whole eggs are doing the job for which they were designed. The blown egg is just the form, but no substance, like empty ritual which has lost its meaning.

When Jesus predicted that the temple would fall, he didn’t just mean what the Romans would do to it in about 40 years (though that was a pretty good prediction). Jesus was talking more about the destruction of the need for the temple. In John 2:19 he was even more explicit – “Destroy this temple, and in three days I will raise it up again.”

Of course, he was talking about himself. Jesus would be temple – the meeting place between God and people. In Revelation, where the new Jerusalem is described, John wrote, “I did not see a temple in the city, because the Lord God Almighty and the Lamb are its temple.” (Rev 21:22)

Isaiah gives a similar description of the new Jerusalem, and the new way of being that God had planned from before the beginning of time. This is how it was when God walked with people ‘in the garden in the cool of the day’, and how it will be in eternity. People and God knowing and being known, with no special building needed.

So what’s with the temple then? If that wasn’t needed at the start and won’t be needed at the end, why make such a big deal about it in-between times?

The temple and the sacrifices were meant as a picture, a teaching tool, as a semon-in-action that people could see and feel and live with. They were designed to point people to the different-ness yet closeness of God, to the seriousness of sin and God’s way of dealing with that, to God’s plan for bringing people back to himself, to atonement.

But when Jesus came and was the very likeness of God revealed, when he lived and died for the seriousness of sin, when he rose for redemption and at-one-ment, then the temple was needed no longer, the sacrifices and rituals were rendered unnecessary. The curtain of the temple, which symbolically kept people on one side from God on the other, was torn in two. And that tear started at the top – God’s doing, not ours.

The temple had been good, and it had served a very fine purpose, but that purpose was now past. “The former things shall not be remembered or come into mind”, said Isaiah, and that is why Jesus was so dismissive of the temple building. There was no point holding on to the form of something that had had meaning, when that meaning was lost. It is good to learn from the past, but not to live there.

Are there are cherished traditions am I holding on to because I find the form comfortable, even though the meaning has been lost?

“For behold, I create new heavens
and a new earth,
and the former things shall not be remembered
or come into mind.

But be glad and rejoice for ever
in that which I create;
for behold, I create Jerusalem to be a joy,
and her people to be a gladness.

I will rejoice in Jerusalem
and be glad in my people;
no more shall be heard in it the sound of weeping
and the cry of distress.

They shall not labour in vain
or bear children for calamity,
for they shall be the offspring of the blessed of the Lord,
and their descendants with them.

Before they call I will answer;
while they are yet speaking I will hear.

The wolf and the lamb shall graze together;
the lion shall eat straw like the ox,
and dust shall be the serpent’s food.

They shall not hurt or destroy
in all my holy mountain,”
says the Lord.

And while some were speaking of the temple, how it was adorned with noble stones and offerings, [Jesus] said, “As for these things that you see, the days will come when there will not be left here one stone upon another that will not be thrown down.” And they asked him, “Teacher, when will these things be, and what will be the sign when these things are about to take place?” And he said, “See that you are not led astray. For many will come in my name, saying, ‘I am he!’ and, ‘The time is at hand!’ Do not go after them. And when you hear of wars and tumults, do not be terrified, for these things must first take place, but the end will not be at once.”

Then he said to them, “Nation will rise against nation, and kingdom against kingdom. There will be great earthquakes, and in various places famines and pestilences. And there will be terrors and great signs from heaven. But before all this they will lay their hands on you and persecute you, delivering you up to the synagogues and prisons, and you will be brought before kings and governors for my name’s sake. This will be your opportunity to bear witness. Settle it therefore in your minds not to meditate beforehand how to answer, for I will give you a mouth and wisdom, which none of your adversaries will be able to withstand or contradict. You will be delivered up even by parents and brothers and sisters and relatives and friends, and some of you they will put to death. You will be hated by all for my name’s sake. But not a hair of your head will perish. By your endurance you will gain your lives.