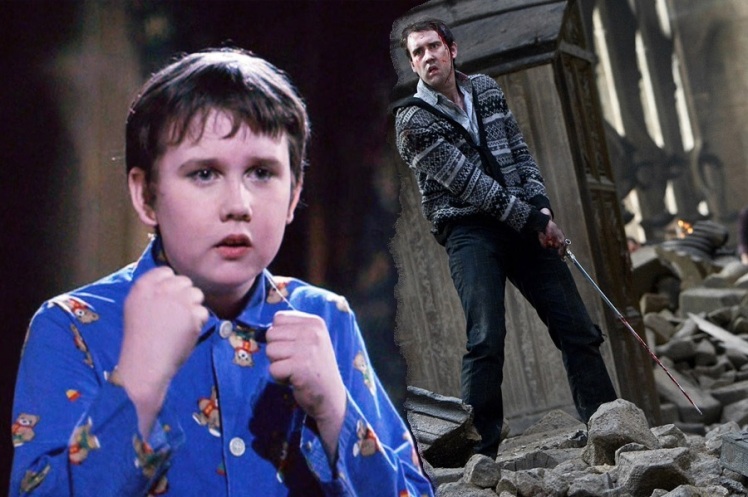 Odd and Even – a Sorting Game

Ask for some volunteers and give them large printed numbers as they come up: 1, 2, 3 etc

Then say that you want to sort them into two groups: Odds and Evens. Ask them to have a go at sorting themselves. Hopefully you should end up with two groups, one of odd numbers and one of evens.

Say that they made a good attempt, but their sorting wasn’t quite right. Gather them back in to one group and sort them individually.

As you look at each person, silently count the number of jewellery items they are wearing (glasses, watch, ring etc) then tell them which group to go in, without telling them why.

If you have a lot of child volunteers, you could substitute some other sorting test, such as number of hair accessories, buttons or stripes. Zero counts as an even number.

When you have finished, ask the groups what they think about the sorting. Some will probably wonder why they are holding an even number, yet have been sorted as odd. You could ask if anyone can work out how they have been sorted, because it is clearly nothing to do with their numbers. You can link with the choosing of David as king, despite all his brothers looking like better candidates (1 Sam 16:7)

The Parable of The Sheep and The Goats is rather like Neville Longbottom from Harry Potter.

Really it is. Stay with me.

If you’re a fan of Harry Potter, then you’ll know that one of the first things that happens when you enter Hogwart’s is you get sorted. You sit on a stool in front of the whole school and a strange talking hat places you in one of four houses.

The houses have fairly clear-cut qualities: Gryffindor values bravery and daring, Hufflepuff values hard work and loyalty, Ravenclaw values intelligence and wit while Slytherin values ambition and cunning. So, of course, all the baddies are sorted into Slytherin.

One character whom many readers wonder about is Neville Longbottom. He was sorted into Gryffindor (Harry Potter’s house), but doesn’t seem to fit the ‘brave and daring’ type. Instead, the shy and bumbling, but good-natured Neville often ends up as the butt of the joke. If you type “why was Neville …” into Google, it auto-completes with “… in Gryffindor?” Did the Sorting Hat get it wrong?

Today’s parable has the same sort of question. Jesus says that we will all be sorted, in the same way that a shepherd sorts sheep from goats – except that some of the sheep think they’re goats, and some of the goats think they’re sheep!

[Here you could use the game to illustrate]

The point about this parable, together with the ones about the bags of money and the bridesmaids just before, is the surprise. The people in the different groups don’t realise why they’re there. There were bridesmaids who got locked out but didn’t expect it. There was a servant who got the sack but didn’t expect it. Here, there are people getting sorted into the Bible’s version of Slytherin who didn’t expect it. And (importantly) there are people getting sorted in to Gryffindor saying, “Who, me?” Let us be very careful to note that it is the King on the last day who does the sorting. Not us, and not now.

Right at the end of the Harry Potter series (plug your ears if you don’t want to know), Neville Longbottom wrenches the Sword of Gryffindor from the flaming Sorting Hat and … well he does Gryffindor-type brave and daring stuff. You’ll have to read the book.

Suffice it to say that Neville turns out to be a true Gryffindor in the end and the Sorting Hat, having judged by what was on the inside, rather than the outside, chose well.

“When the Son of Man comes in his glory, and all the angels with him, he will sit on his glorious throne. All the nations will be gathered before him, and he will separate the people one from another as a shepherd separates the sheep from the goats. He will put the sheep on his right and the goats on his left.

“Then the King will say to those on his right, ‘Come, you who are blessed by my Father; take your inheritance, the kingdom prepared for you since the creation of the world. For I was hungry and you gave me something to eat, I was thirsty and you gave me something to drink, I was a stranger and you invited me in, I needed clothes and you clothed me, I was sick and you looked after me, I was in prison and you came to visit me.’

“The King will reply, ‘Truly I tell you, whatever you did for one of the least of these brothers and sisters of mine, you did for me.’

“They also will answer, ‘Lord, when did we see you hungry or thirsty or a stranger or needing clothes or sick or in prison, and did not help you?’

“Then they will go away to eternal punishment, but the righteous to eternal life.”