This afternoon, in a rare moment of domesticity, I made bread. I’m about as effective in the kitchen as a butterfly in a sumo match, but technology helps me cheat, so the house has been filled for hours with the drool-worthy scent of warm D’oh. Sorry, dough.

It came out of the bread maker 20 minutes ago and the loaf is already two-thirds gone. (Yes, my children are velociraptors in disguise.)

And so the cunning link to bread, and Jesus’ famous “I am the Bread of Life.”

It’s one of his best-known sayings, but what does it mean? The crowd has no idea. Much the same as Homer Simpson.

To put this in context, Jesus has just fed a football-stadium-sized crowd (pre-pandemic) with the equivalent of one Big Mac and a large fries. But when he starts talking about the Bread of Life, the crowd just don’t get it. They start joining the dots by asking if it was to do with manna in the desert, but they cannot see the big picture. This isn’t about bread, this is about life. 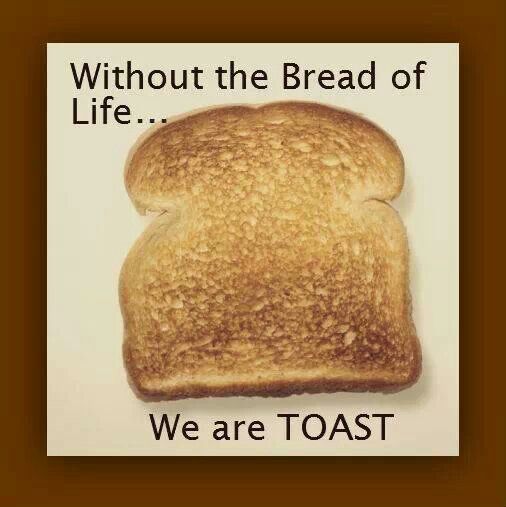 It’s like when Jesus talked with the Samaritan woman at the well. He offered her springs of water welling up to eternal life, and she though he was talking about plumbing! Another D’oh moment.

The crowd of John 6 were similarly slow on the uptake, so Jesus joins the dots in words of one syllable. I am the Bread of Life. It’s me. I’m the point, the focus, the life-sustainer. He even says it three times, just to make sure they have heard.

So what are these dots? The Old Testament reading points to one of them: Elijah, worn out, scared for his life, physically and mentally drained, sits down under a bush and wishes he could die. God’s remedy? Bread.

Maybe his blood sugar was low and he needed some complex carbohydrates inside him. True, but there’s more to it than that. Bread, for our agrarian forebears, was more than just a handy surrounding for my lunch-time cheese and pickle, it was literally the stuff of life.

Also Moses. Bread again. Passover, of course, with the unleavened bread, and the thing in the desert with the manna and quail. But notice that there wasn’t actually any ‘bread of heaven’ as the crowd called it. Manna means ‘what is it?’, so it was not sourdough boule or focaccia with sundried tomatoes.

The word for bread also means sustenance in general. In Greek it’s ἄρτος (artos) and it’s the same word in the Lord’s Prayer: Give us today our daily ἄρτος, not meaning a squishy loaf of Hovis. It means ‘the stuff we need to live’. 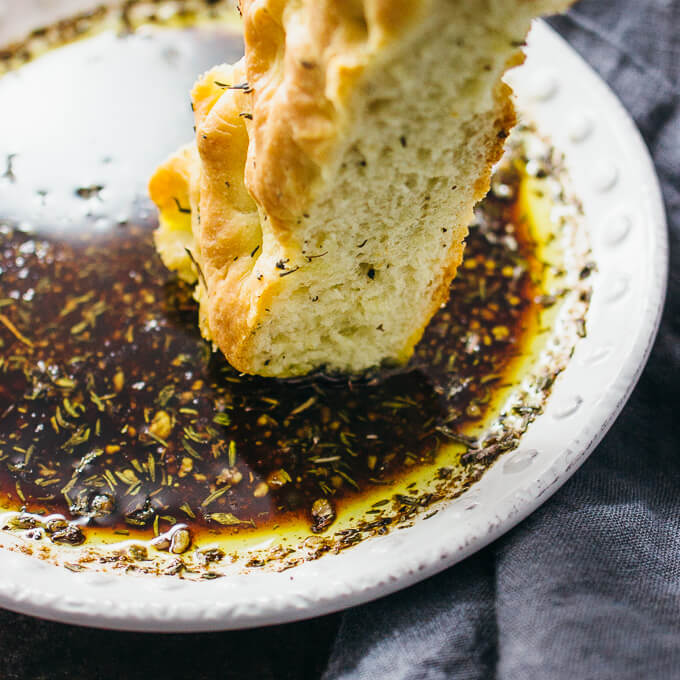 We have lots of different types of food these days, and it’s quite possible to have a nutritious meal without bread. Not so our ancestors. For those in subsistence agriculture, your bread (or rice, yam, potato) was not a tasty accompaniment to your meal, it was your meal. Maybe a bit of oil or vinegar to dip it in (see Ruth 2), maybe some seasonal fruit, but mainly bread.

We retain this sense in our language. The word ‘companion’ literally means ‘with bread’. We talk about earning a crust or something being our bread and butter, meaning that which supplies all our needs. Jesus and his hearers knew exactly how important bread was to life.

Other cultures have other staples, without which a meal is not complete. I guess if Jesus had been strolling around Kenya instead of the eastern Med, he might have said , “I am the Ugali of Life.” Interestingly, some Chinese translations render John6:48 as “I am the food of life”, because bread is not their staple. (And “I am the Noodles of Life” might be a bit of a stretch.)

Fun Fact #257: The Korean space agency supplied their astronaut, Ko San, with the Korean staple kimchi for his time on the ISS.

We could get all our daily nutrition from freeze-dried cubes of fortified seaweed. We could. But I don’t think I’d want to. It might be nutritious, but would it be as satisfying, as filling, as comforting as my lovely home-made bread? I think not.

When  Jesus said ,“I am the Bread of Life”,  he wasn’t talking about filling our bellies but filling our lives, satisfying our deep hunger, sustaining us for Life with a capital L. 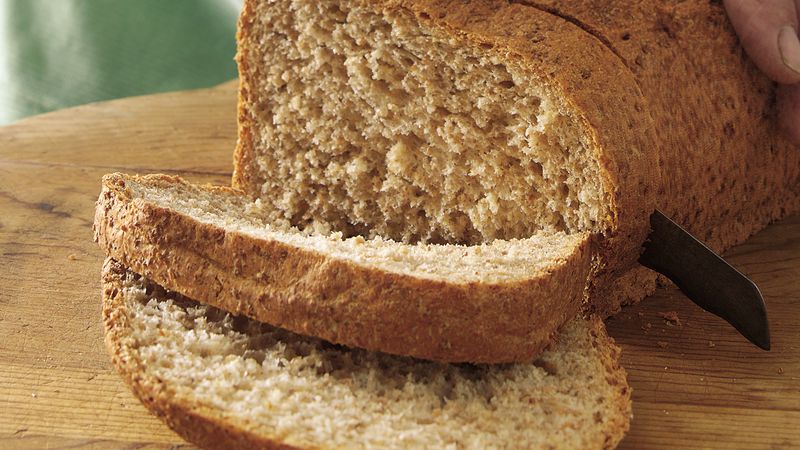 Not a nice accompaniment to a meal; the meal itself. Not an optional extra; the bare necessity. Not the etcetera (and the rest); the sine qua non (without which, nothing).

To live physically, we need bread, rice, yams, noodles. To live the glorious abundant life that Jesus promised, we need the Bread of Life.

35 Then Jesus declared, ‘I am the bread of life. Whoever comes to me will never go hungry, and whoever believes in me will never be thirsty.’

43 ‘Stop grumbling among yourselves,’ Jesus answered. 44 ‘No one can come to me unless the Father who sent me draws them, and I will raise them up at the last day. 45 It is written in the Prophets: “They will all be taught by God.” Everyone who has heard the Father and learned from him comes to me. 46 No one has seen the Father except the one who is from God; only he has seen the Father. 47 Very truly I tell you, the one who believes has eternal life. 48 I am the bread of life. 49 Your ancestors ate the manna in the wilderness, yet they died. 50 But here is the bread that comes down from heaven, which anyone may eat and not die. 51 I am the living bread that came down from heaven. Whoever eats this bread will live for ever. This bread is my flesh, which I will give for the life of the world.’

[Elijah] went a day’s journey into the wilderness. He came to a broom bush, sat down under it and prayed that he might die. ‘I have had enough, Lord,’ he said. ‘Take my life; I am no better than my ancestors.’ 5 Then he lay down under the bush and fell asleep.

All at once an angel touched him and said, ‘Get up and eat.’ 6 He looked around, and there by his head was some bread baked over hot coals, and a jar of water. He ate and drank and then lay down again.

7 The angel of the Lord came back a second time and touched him and said, ‘Get up and eat, for the journey is too much for you.’ 8 So he got up and ate and drank. Strengthened by that food, he travelled for forty days and forty nights until he reached Horeb, the mountain of God.